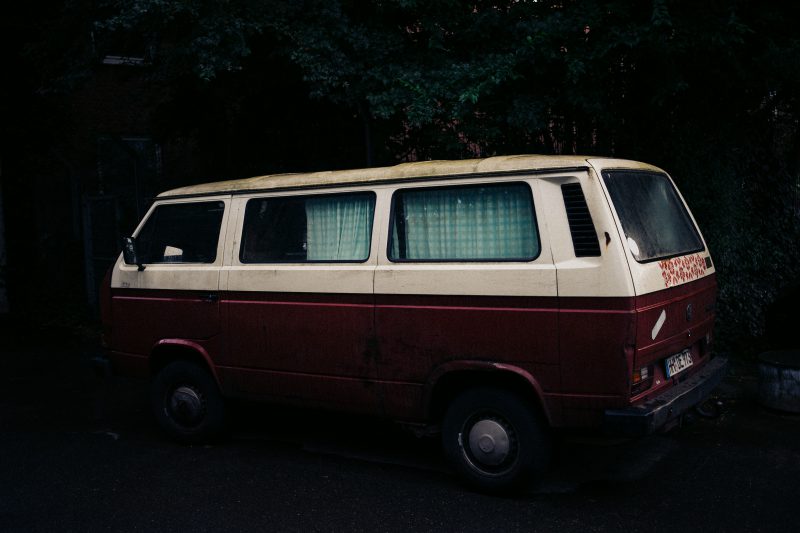 CW:  So, just as a heads-up, this analysis is going to talk about sexual assault, rape, and murder involving hetero and homosexual individuals.

It is extremely hard to deny the feminist underpinnings that are at the heart of the film adaptation of Under the Skin. Scarlett Johansson’s otherworldly predator of a protagonist takes on the body of a woman in order to lure and then harvest the young men of Scotland, secure in their belief that nothing terrible could happen to them. As the movie progresses, though, she starts to take on a slow understanding and identification with that new form, to the point where she begins to be objectified and victimized herself. This character is ripe for analysis, but I feel that from a bisexual perspective, something begins to show itself by analyzing the film’s alien together with the men she chooses to lure to their deaths. The upheaval of the narrative of the woman victim and the male sexual predator, the flipping of this all-too-familiar story, is a compelling hook to hang the narrative on. It is also reminiscent of something that is also all-too-familiar to the queer male community and has hung over it like a dark cloud. Under The Skin can be interpreted as a look into how the gay community has to deal with opening itself to a dangerous world of predatory and sometimes fatal behavior when dating.