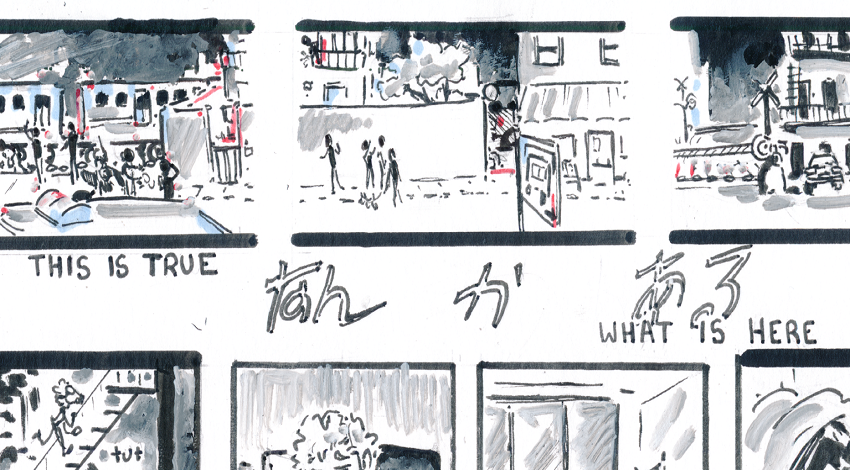 back when i lived in japan, one of my musician friends told me this story, which absolutely happened to another musician he knew. he had another story about the ghost of an aquarium fish, but that wasn’t as cool.

i’m syd (he/him) and love the idea of pushing horror to a place where it’s not only acceptable to the palettes of my queer peers, but made by us. there’s so much more to be scared of out there than some bro who’s greatest fear is his bro taking his girlfriend at a cabin party and then the lights go out bro.  my dream horror would be like junji ito but really gay. and maybe set on mars, and shot with a handicam. no jumpscares no jacobs ladder wiggle we die like colonizing astronauts

This post was brought to you by the generous contributions of our Patrons! Consider supporting GenderTerror and its creators by becoming a part of our Patreon! Every dollar counts.