In horror, queer women have always been subject to their own version of the virgin/whore dichotomy: predator or sex object. Colin Minihan’s thriller ‘What Keeps You Alive’ offers not only a burst of fresh air, but hope for a new generation of queer audiences.

END_OF_DOCUMENT_TOKEN_TO_BE_REPLACED 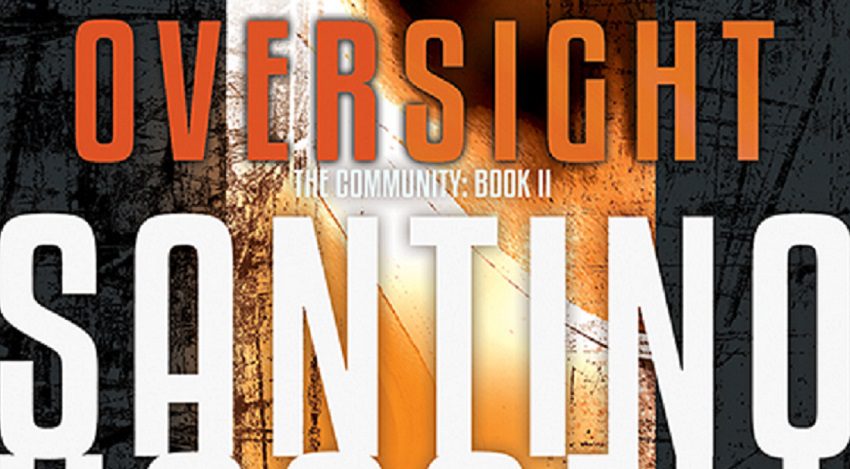 As someone who spends a lot of time on book social media, I commonly see people saying it’s difficult for them to find queer representation in paranormal and horror novels. There are several reasons for that but I tend to think the common obstacles are as follows:

1) Lack of rep in general in mainstream publishing. Even though non-queer people seem to think we’re all taking over because we may now have a queer hero for every twenty hetero heroes… that’s still only one queer hero among a sea of non-queer characters.

2) The queer representation primarily consisting of cis gay male heroes with little room for the rest of the rainbow.

3) I’ve seen many readers and authors alike state “it’s not out there”, and then being shocked when they receive many recommendations for paranormal and horror books featuring queer characters. This could be people assuming there’s *none* out there due to a lack of mainstream marketing for these novels. At the end of the day, readers are consumers and consumers tend to drift to things that are heavily marketed unless they follow social media accounts where they will receive word-of-mouth recommendations.

4) Writers receiving the advice that “those books won’t sell”, and writing less books with a queer cast. It’s a tricky situation because writers do want to make a living, but I can’t help but think the publishing industry sometimes gas lights writers into thinking queer characters aren’t interesting or relatable to non-queer people when, in reality, often those books aren’t marketed the same as books with hetero casts… so it’s not a comparable situation.

END_OF_DOCUMENT_TOKEN_TO_BE_REPLACED

“I can’t… They won’t accept…” He says, only to have Raiden respond with They care about only what is in your heart; not whom your heart desires.” And that’s it. That sole line. It’s subtle. It’s nice. But it is far from perfect.

END_OF_DOCUMENT_TOKEN_TO_BE_REPLACED

I do not feel safe in trans masculine/trans male spaces. Despite identifying in some ways as a trans guy (my identity is complicated), I know these spaces are not for me. I am not masculine. I am what I consider to be high femme. I prefer feminine clothing and dress. I embrace my feminine characteristics such as my speech patterns, movement, and hand gestures. I’d be considered camp and flamboyant by gay male standards of femininity. My personal style is more close to drag queens than it is to other trans men. I am not trans masculine.

Trans masculine spaces, in an attempt to be inclusive of people like me, have shut people like me and many others out. They tie the ideas that to be trans and have been CAF, one must also be masculine. These spaces are overwhelming dominated by masculinity, as the name implies, to the point that feminine people like me are pushed out. Our identities and ‘transness’ questioned not only by the terminology but by the members as a whole.

They continue the binary and cissexist notion that to be trans, if one is CAF, one must be masculine in some way. They tie maleness to masculinity, often in excess. Even the non-binary aspects, are tied to maleness as masculinity is tied to that idea in society. If we wish to escape the binaries of society, we need to unravel that connection. We need to remove masculinity from male, femininity from female. Another discussion for another time.